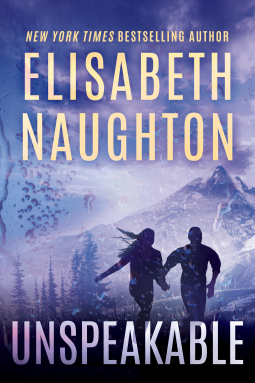 Russell ‘Rusty’ McClane considers himself to be a black sheep of sorts – adopted into his family as a teenager, he has ties to the past that will not let him go, and they continue to impact him now. Owner and proprietor of The Black Sheep Winery by day, by night he’s undertaking much more dangerous activities in hopes of making amends. Then the police show up at the door, investigating the disappearance of a young woman, that was last seen with Rusty.

Harper Blake is a disgraced cop. Wrongly accused of sexual harassment by a trusted partner, she now works as a private investigator for defense attorney Andrew Renwick. She is asked to assess the missing woman case and Rusty McClane’s possible involvement in her disappearance, in preparation for his arrest. But when she meets Rusty, the attraction is undeniable, even though she senses that he knows more than he’s sharing. As she investigates further, she learns of the Plague, and Rusty’s involvement in something big…but what?

This book combines complex, likable characters, along with edge of your seat suspense, and very steamy sex to create an un-put-downable story! Easily read as a standalone, the fact that it is the fourth in a series is a huge bonus for me! I WILL be reading them all. I am amazed that I haven’t discovered Elisabeth Naughton before this! If I could give it 6 stars, I would! Fantastic!!