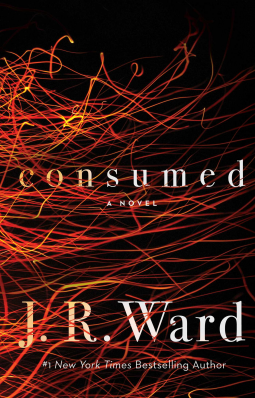 Anna Ashburn is one of New Brunswick, Massachussett’s leading firefighters, and is assigned to the crew of the 499. Like any firefighting crew, she is ‘tight’ with her team, consisting of Danny Maguire, Emilio Chavez, Patrick Duffy, Deshaun Lewis, and Christopher Baker. As the book opens, the crew is dispatched to a box alarm, and drive up upon a working structure fire within a warehouse. As the team splits up to handle their respective assignments, Anne and Emilio head inside to clear the building of any occupants. As a couple of vagrants are shown to safety, a big explosion triggers a collapse of the building trapping Anne and her partner inside. As the team struggles to free their injured team members, Danny finds himself with a hellish choice to make – and almost loses his own life in the process.

Flash forward several months later. Anne, unable to return to her former position as a fire fighter, opts for arson investigation instead. The warehouse fire that ended her career weighs heavy on her mind, and as she investigates the site of yet another fire, she can’t help but wonder if they are connected. As she begins to research the buildings, she learns that the majority of the buildings are owned by one individual – and as she sets her sights on him, someone else is watching Anne. But the danger may be much closer than she realizes…

I was hooked from the first page and could NOT put this book down. Filled with a colorful, unforgettable crew, each with their own demons to overcome, this novel was filled with rich dialogue and quiet introspection, giving each character a depth you don’t often see. And as Anne and Danny face their individual challenges and attraction to one another, you can’t help but to cheer them on. I truly LOVED this book!!